2017 Ballot Questions That Could Impact Trails

2017 Ballot Questions That Could Impact Trails 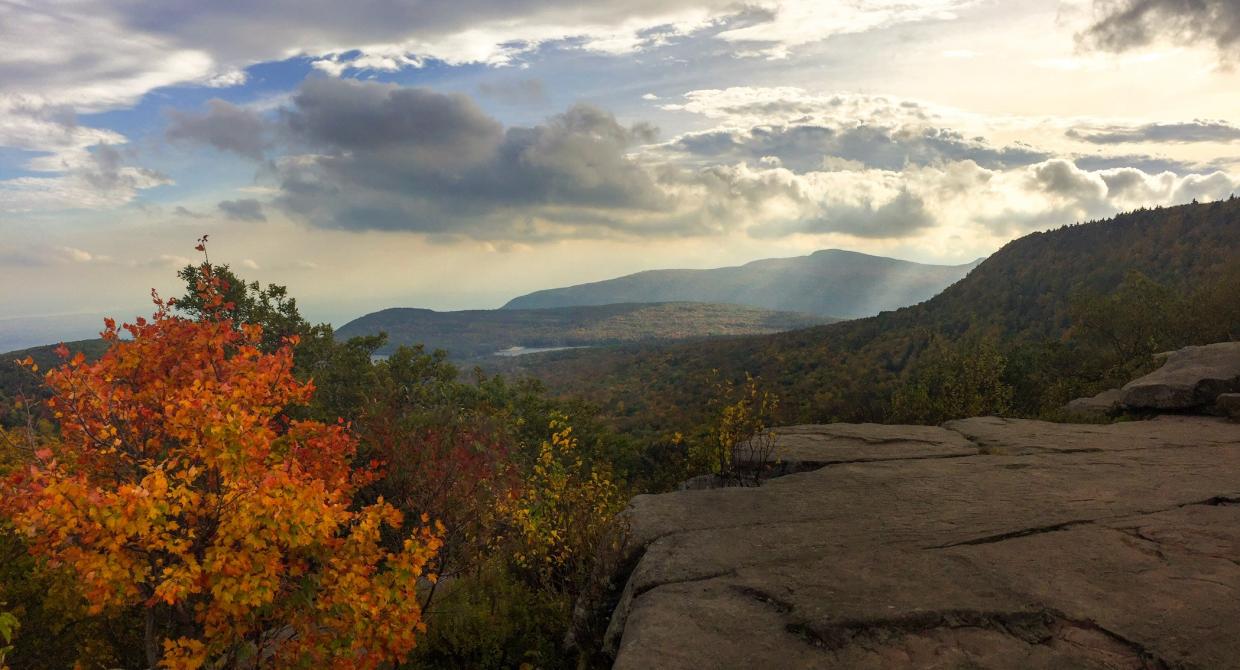 Learn about the 2017 ballot questions in New York and New Jersey that could impact trails.

Voters in both New York and New Jersey will have the opportunity to weigh in on several ballot questions on Election Day, Nov. 7. Decisions on some of these proposals could have an impact on the environment and the parks and trails that are important to you.

The Catskill and Adirondack Parks are a unique mix of public and private lands. The Parks include millions of acres of protected, forever-wild Forest Preserve land owned by the state, as well as private lands where people live, work, and recreate.

Currently, the state constitution must be amended anytime a community needs to use a portion of Forest Preserve land bordering local and state highways for projects like replacing a culvert to prevent floods, creating a safer bike path, or drilling a water supply well. Even the smallest projects currently get caught up in the long and expensive process of receiving an individual constitutional amendment for approval.

New Jersey’s Natural Resource Damages fund is meant to use settlement awards from companies found liable for damaging the environment to restore damaged lands and waterways and compensate affected communities for being deprived of the use of those resources.

However, state elected officials have used Natural Resource Damages funds to fill gaps in the state’s budget, sometimes leaving only a small amount of the money for restoration.

A YES vote on Question 2 would create a “lockbox” that would require Natural Resource Damages funds to be used only for their intended purpose. If approved by voters, the constitutional amendment will designate National Resource Damages funds solely to: 1. Repair, replace and restore damaged natural resources; 2. Preserve New Jersey’s natural resources; and 3. Pay the legal costs for environmental contamination claims.