Kickstarter Campaign to Raise Awareness of the Long Path

and the Exhibit Begins July 5 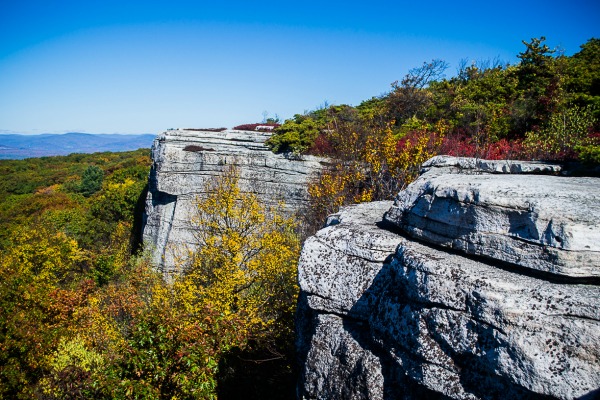 MAHWAH, N.J.  July 5, 2016—The New York-New Jersey Trail Conference will present to the public a special interpretive photo exhibit, Discovering the Long Path, New York’s Greatest Trail, this fall.  The exhibit features images of some of the most scenic points along the Long Path taken by award-winning Hudson Valley landscape photographer Steve Aaron, together with maps and notes about the trail. The exhibit will run from Sept. 29 through Jan. 13, 2017, at Trail Conference Headquarters at the Darlington Schoolhouse in Mahwah, N.J.

Spanning 355 miles from New York City to the John Boyd Thacher State Park west of Albany, the Long Path connects some of the Hudson Valley’s most beautiful natural areas, including the Hudson Palisades, Harriman State Park, Schunnemunk Mountain, the Shawangunk Mountains, and the Catskills.  The idea behind the Long Path was first conceived of in the 1930s in an effort to create New York’s own long-distance trail; it was championed by Trail Conference founder Raymond Torrey.  Since then, it’s been routed, blazed, and built by the Trail Conference and its volunteers, 250 of whom are involved in maintaining the trail.  There have been 139 documented completions of the Long Path by hikers and runners, with some coming from as far away as Spain and France.

Trail Conference Board Member Kenneth Posner added, “Steve’s fantastic images will help the public appreciate this magnificent trail and attract walkers, hikers, and runners to experience local sections of the Long Path or complete the entire 355-mile trail.” Posner is the cofounder of the Long Path Race Series and Aaron’s partner in the creation of this exhibit.

To fund the hard costs of the project, a Kickstarter campaign will run July 5 through July 30, offering benefits for sponsors that include digital and framed images from Aaron’s Long Path collection, Long Path-blazed coffee mugs, caps, and fleece vests, and opportunities for personal photo shoots with Aaron at scenic points on the Long Path, perfect for individual and family portraits.  More information is available at http://kck.st/2994QWn.

Aaron’s photographs have been featured by The Nature Conservancy, Open Space Institute, Mohonk Preserve, Explore the Hudson Valley Magazine, Catskills Outdoor Guide, Ulster County Tourism, and exhibited in New York, New Jersey, and Connecticut.  He is an avid hiker and Trail Conference member. His photos can be viewed at www.steveaaronphoto.com.

Since 1920, the New York-New Jersey Trail Conference has partnered with parks to create, protect, and promote a network of over 2,150 miles of public trails in the New York-New Jersey metropolitan region. The Trail Conference organizes volunteer service projects and publishes maps and books that guide public use of these trails. The nonprofit organization is supported by over 10,000 members and 1,700 volunteers who annually donate more than 93,000 hours of time to keep trails open, safe, and enjoyable for the public. More information can be found at www.nynjtc.org.