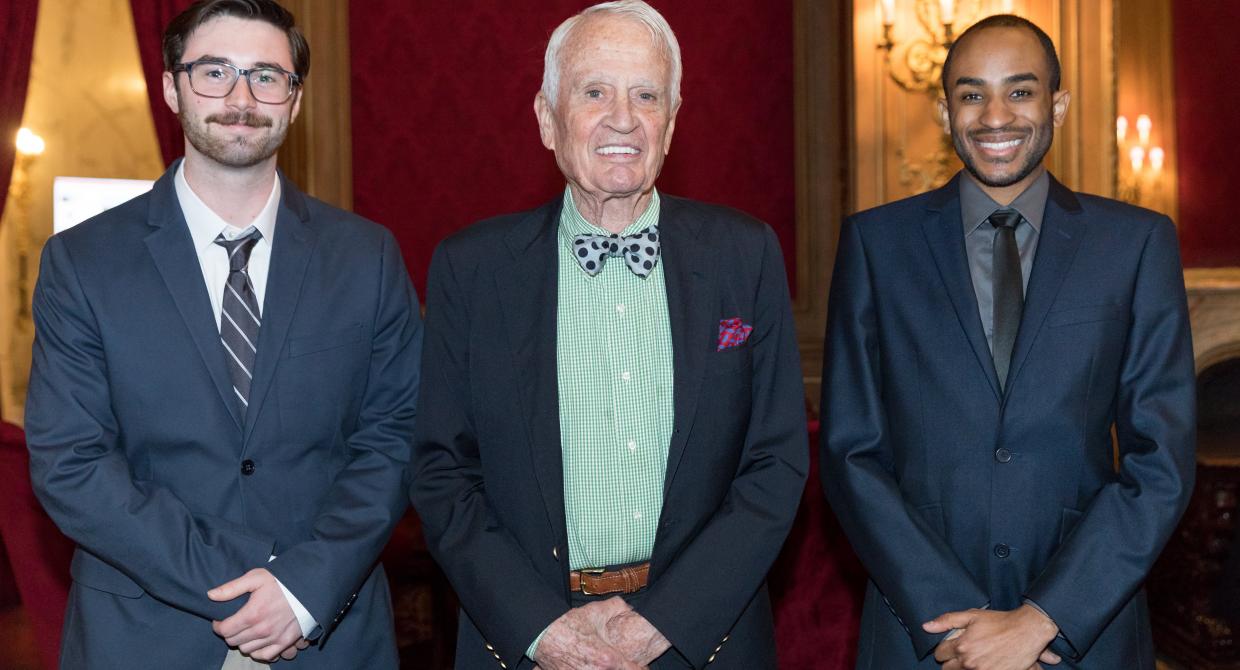 The Trail Conference has received a Barnabas McHenry Hudson River Valley Award from the Open Space Institute to support our efforts to combat invasive species throughout the region. The award funds the work of Robert Celestin, who has been serving as a GIS associate with the Trail Conference for nearly two years, as he builds a comprehensive geographic invasive plant species database covering the Lower Hudson Valley. Robert is finishing his bachelor’s degree in information technology from Marist College.

Robert’s work will integrate several separate sources of invasives data into one dynamic database. The database, integrating information from the Trail Conference as well as other environmental agencies, will enable more efficient invasive species management and treatment planning, provide a more robust and accurate view of regional species distribution, and aid in combating the rapid spread of invasives by allowing for informed early detection surveys.

Another Trail Conference intern, Ramapo College of New Jersey student Zachary Henderson, received a McHenry Award through the Palisades Park Conservancy. Zack will be working on Iona Island organizing the archives of Major William Welch, who created Harriman State Park, served as its first general manager, and was the founder of the Trail Conference.

We congratulate the awardees and look forward to working with them to preserve both the rich biodiversity of our local ecosystems and the history of open space protection in our region.