Trail Conference Honored as a 'Champion of the Palisades'

Trail Conference Honored as a 'Champion of the Palisades' 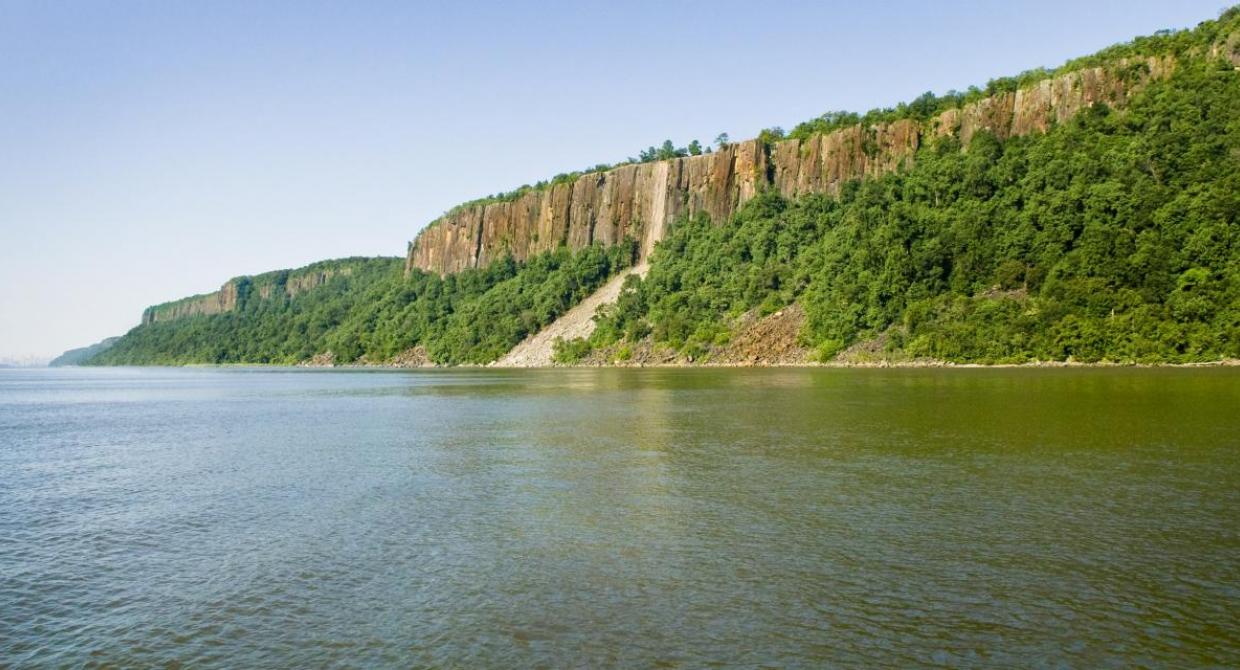 On Oct. 5, the Palisades Parks Conservancy honored “The Champions of the Palisades” at their 2017 Annual Benefit Dinner.

In 2012, these five conservation groups had raised concerns about the original proposed height of the LG headquarters design to be built adjacent to the New Jersey section of the Palisades Interstate Park, a National Natural and Historic Landmark.

A lawsuit was filed by the New Jersey State Federation of Women’s Clubs (NJSFWC), Scenic Hudson, and Trail Conference members Margo Moss and Jakob Franke. It came in response to the Borough of Englewood Cliffs providing LG with a variance in early 2012 to build nearly four times higher than the long-standing 35-feet limit. When the variance was legally challenged, the Borough amended its zoning code to permit construction of buildings 150 feet in height along the Palisades Interstate Park. Larry Rockefeller, a Trail Conference member and trustee of the National Resources Defense Council, raised the alarm in October 2012 and enlisted the support of the Trail Conference and Federation of Women’s Clubs.

This three-year battle was settled amicably in 2015 when LG announced a redesign of its proposed new headquarters reducing the height of the tallest building from 143 feet to the tree line, at 70 feet. This “win-win” solution was celebrated by the Palisades Parks Conservancy and all parties involved. The five conservation groups joined LG Electronics USA at a groundbreaking ceremony for the new LG North American headquarters on Feb. 7, 2017. The success of this settlement is owed to the conservation groups, professionals who negotiated, and the passion and support of concerned citizens and valiant volunteers.

Protecting the iconic vistas and integrity of the Palisades Park, the new building design includes a five-story north wing just shy of 70 feet in height and a four-story south wing. According to LG, the complex’s LEED Gold design includes protecting woodlands and six wetlands on the 27-acre site in Englewood Cliffs, where LG has committed to increasing the green space by 50 percent and planting more than 1,500 trees.